“Having you play at our festival added hugely to the ambiance and atmosphere.. truly awesome!” Stoke Bruerne Canal Festival

“With his impressive and colourful arsenal of ‘squeezeboxes’, a great range of material, from wild cajun tunes to solemn and powerful anti-war songs in the best English tradition, and even an odd Morris tune! Involved in many bands and projects, Phil sure has stories to tell…” Daria Kulesh, Radio Dacorum 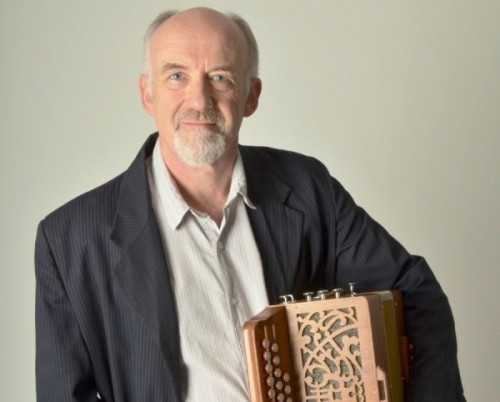 From a respected music, dance and theatrical family on the Isle of Wight, Phil Underwood has been playing traditional music for over forty years. He is a leading exponent of the Cajun and Zydeco accordion and folk music on the melodeon and anglo concertina. One of the few Creole style accordion and fiddle players this side of the Atlantic Phil has appeared with many legendary figures in the Louisiana roots music world.   He was selected nationally in 2012, along with only eleven other folk singers, to the National Theatre War Horse SongMan School from which he graduated with distinction and was personally invited by celebrated folk singer and actor John Tams to audition for the part of SongMan. Phil is now making a name as a folk singer writing great songs and tunes, spiced up with influences from the Louisiana swamps. Living on the Grand Union canal he can often be seen playing at canal festivals. His exciting new 2017 show Canals of Old England features music, poetry and stories from the English canals.

His career in entertainment includes