This section is widgetized. To add widgets here, go to the Widgets panel in your WordPress admin, and add the widgets you would like to the Left Sidebar.

La. Musique UK is delighted to be bringing Cajun musician David Greely, one of the most exciting fiddle players of his generation,  to the UK for his first…

The Creole Brothers have been invited to join the Notts, Leics and Lincs Rural Touring Scheme. Their first dates will be nine gigs in November. The Scheme puts…

Phil appeared on the ITV News at 615 on the 9th April as part of a group of three buskers discussing the Mayor of Londons #supportbusking initiative, and… 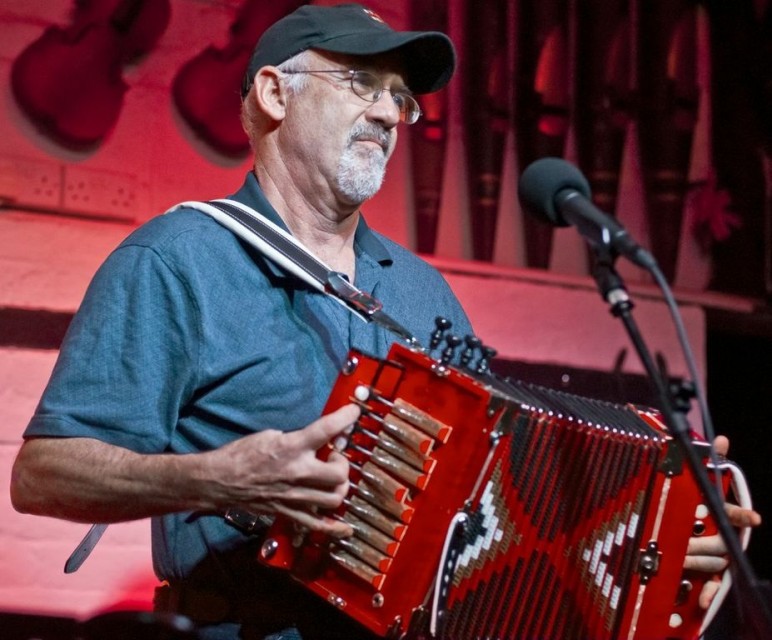 9th November 2013 This was the final gig of Bill’s brilliant and acclaimed Qualmpeddler tour. As part of the show’s musical finale with Bill, Phil played Cajun accordion…